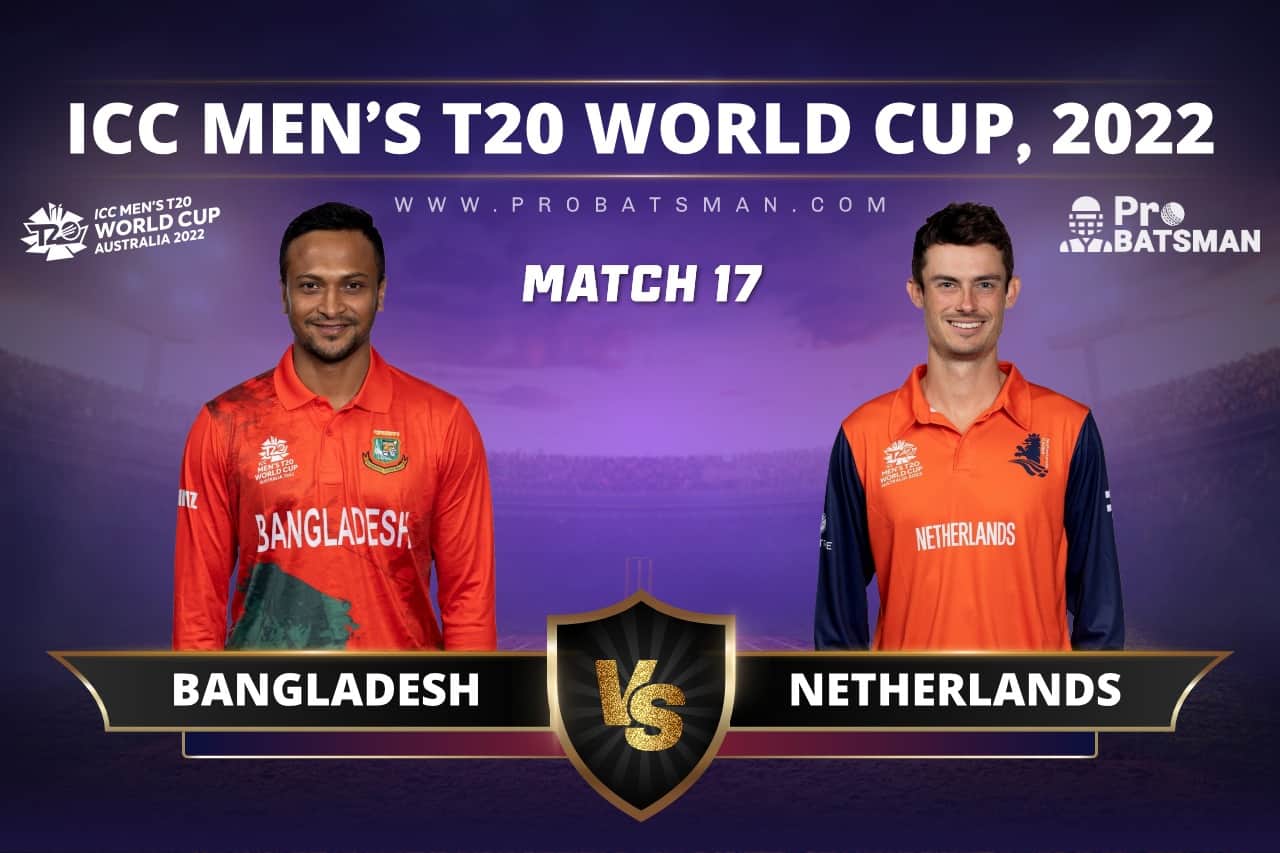 On July 2, 1987, Pieter Seelaar was birthed. He serves as the Dutch cricket team’s past captain.

He also began his Twenty20 match two years after it was previously scheduled. In April 2018, he was named the team’s captain. In 2011, Seelaar was added to the Netherlands’ 15-man World Cup roster. Seelaar was the team’s leading wicket-taker in the match with eight dismissals for 306 runs.

He played cricket for the Netherlands in Twenty20 International (T20I) and One Day International (ODI) matches. He is an ex-Dutch-South African dual national. In 2008, 2010, and 2011, Ten Doeschate won three ICC Associate Player of the Year awards.

He played for the Dutch national team in a number of games, including the 2009 World Twenty20 and 2011 World Cup, before beginning his career as a right-handed all-rounder in the 2005 ICC Trophy. In the latter event, he made 119 runs against England, the first ODI century by a Dutch player.

He was included in the Netherlands’ Twenty20 International (T20I) side in March 2021 for the 2020–21 Nepal Tri-Nation Series. On May 19, 2021, Aryan Dutt appeared in his initial ODI for the Netherlands vs Scotland. Nicholas Pooran’s wicket was taken by Dutt in all three of the games in the ODI series against the West Indies in June 2022, keeping him from approaching 10 runs in each game.

He is a cricketer who is Dutch and South African and has served the Netherlands in ODI and Twenty20 games. Both as a right-arm off-break bowler and left-handed hitter, he is renowned. He displayed his skills during the 2014 ICC World Twenty20 in each game the Dutch played. On March 21, 2014, he and Irishman Paul Stirling tied for the second-fastest fifty in Twenty20 games.

The Dutch needed to win the match in 14 overs in order to move on to the Super 10 round when he scored the fifty in 17 balls. Due to Myburgh’s efforts, the Netherlands won the match in 13.5 overs with 6 wickets left. Myburgh received a second man of the match award.

He plays cricket and is Dutch.  Stephan Myburgh was added to the Netherlands roster for the 2018 Cricket World Cup Qualifier after he was required to withdraw from the event due to an injury in February 2018. In June 2018, he joins the Netherlands Twenty20 International (T20I) team in preparation for the Netherlands Tri-Nation Series.